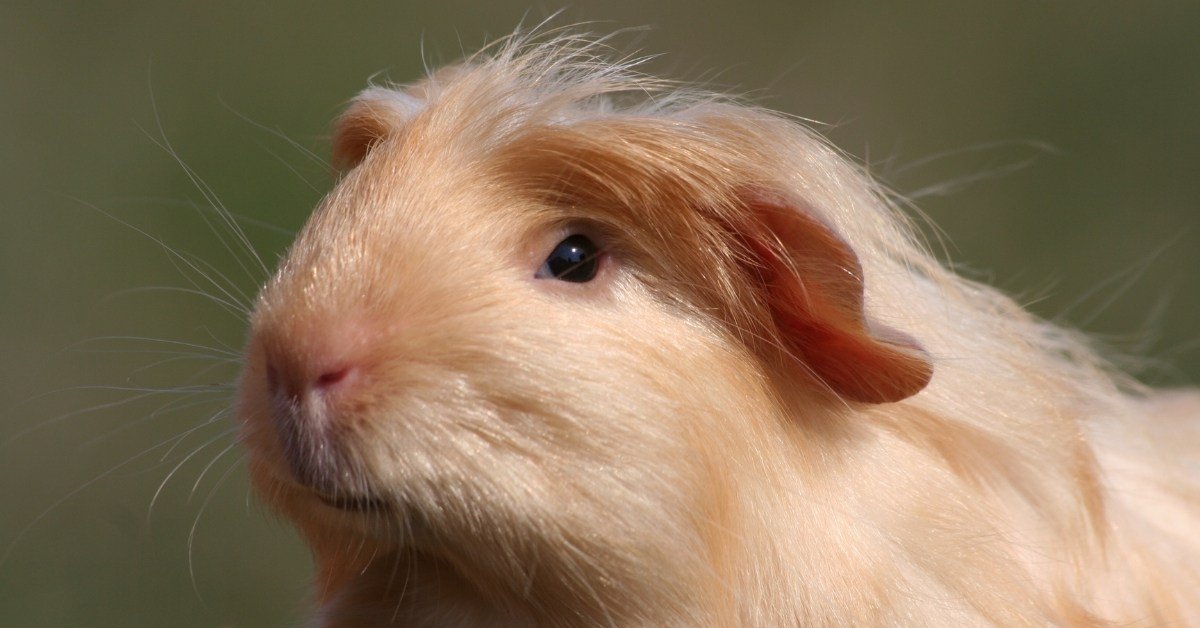 There are two types of guinea pig poop. There are the solid, darker poops that we see around the cage. Then there are cecal or cecotrope poops. These are squishier, smellier, and often have a greenish color.

You’ll often see your guinea pigs eating the cecal poop; they do so in an attempt to redigest and get more vitamins and nutrients into their system. Cecal poop contains vitamin K, vitamin B, protein, and lots of friendly bacteria that helps restore their digestive system’s PH balance.

Interesting? Well, there’s a lot more to know about the subject!

Table Of Contents show
1) Why Do Guinea Pigs Eat Poop
1.1) How To Spot Them Eating Poop?
1.2) How Often Should They Eat Poop?
1.3) Should You Stop them?
2) What Does It Mean If Your Guinea Pig Is Stealing Poop?
3) Signs That There Is A Problem
4) Solutions To The Different Problems
5) Summary

Why Do Guinea Pigs Eat Poop

Guinea pigs, like lots of other herbivores, need to digest their food twice to benefit from all of the great nutrients.

Many large herbivores send the food down to the stomach, take the first lot of nutrients in, then regurgitate, chew and swallow again, some even have multiple stomachs to process the food multiple times.

Guinea pigs, however, only have one stomach and lack the muscles to push the food back up. So instead, they poop as usual then eat it. This process is called cecotrophy or hindgut fermentation.

The green cecal comes out mushy and green and has a much stronger smell because it still contains many of the vitamins that it did when they ate it the first time, so it comes out as a grass-like substance.

The solid, brown poops that we see scattered around are the end result of digestion. They’re solid because all of the useful stuff in there has been drawn out by your guinea pig, so there’s no benefit in them eating it again. These have usually been through their system a few times already.

How To Spot Them Eating Poop?

Usually, your guinea pig will duck their heads between their hind legs. It looks like they’re washing, but both hind legs are still on the floor, while when washing, they usually lift one of their legs to wash their feet.

If they’re eating poop, they will typically emerge from this position noticeably chewing. It seems gross, but it’s necessary.

How Often Should They Eat Poop?

Most guinea pigs will eat all of their cecal poop because it benefits their health. This is why you’ll rarely see it left around the cage.

Since they’re grazers, spending the short time that they’re awake continually eating, you will mostly see them do this all the time. Perhaps even up to 150 times a day.

It’s a constant cycle of ‘in one end and out of the other, and then in again’.

Should You Stop them?

No, eating cecal poop is an entirely normal and natural behavior. It helps them stay healthy by drawing all of the undigested nutrients out of their food.

Stopping them from doing this can actually cause health problems further down the line, as they won’t be getting the vitamins they need.

What Does It Mean If Your Guinea Pig Is Stealing Poop?

Guinea pigs normally live in groups in the wild and get depressed if they live alone. For this reason, you should always have more than one guinea pig. However, this can sometimes cause problems.

Occasionally, you might notice that one guinea pig is stealing poop from another.

When that happens, it could mean that they sense that something is wrong with their own digestion. If they feel a little under the weather, they will always do whatever they can to get the most nutrients possible, even if it means getting them from someone else.

If you notice this is happening regularly, you should take the poop-stealing guinea pig to the vet. There’s likely an underlying issue, and if you allow the behavior to continue, it could even affect your healthy guinea pig, as there aren’t enough vitamins for both of them.

Signs That There Is A Problem

There are a few obvious indicators that something is wrong when it comes to guinea pig poop.

Solutions To The Different Problems

Guinea pigs eating poop is entirely normal. In fact, it’s when you notice that they aren’t doing this that you should start to worry. Never try to prevent them from eating their poop, no matter how gross it seems. It’s what keeps them happy and healthy.